Fondo On The Palouse 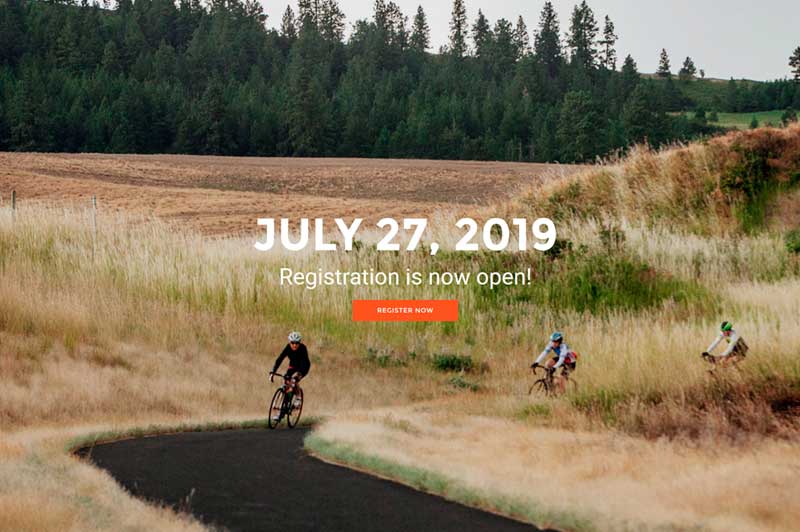 Fondo on the Palouse showcases the rolling hills of the Palouse and its local communities. All routes begin in Moscow, Idaho before traversing through the local communities of Troy, Deary, Princeton, Potlatch, Palouse, Colfax and Pullman. Ride options range from 15 to 100 miles.

T-Jay Clevenger, founder of the Fondo on the Palouse, envisions a large event with routes for both competitive and non-competitive cyclists. The event currently has four routes to challenge all participants.

The Family Fondo is a 15 mile route beginning in Moscow Idaho and ending in Troy, Idaho.

The Latah / Chipman Fondo is an option for people who want a 50 mile bike ride but do not want to deal with traffic.

The Potlatch Fondo is a 50 mile route beginning in Moscow Idaho, passing through Troy, Deary, and Princeton Idaho ending in Potlatch, Idaho.

The Moscow Fondo is a 100 mile route beginning in Moscow Idaho, passing through Troy, Deary, Princeton and Potlatch Idaho before continuing on to Colfax and Pullman Washington. From Pullman cyclists complete the last leg of the Fondo returning to Moscow.

Fondo on the Palouse provides an opportunity to engage, entertain and support local communities, non-profits and individuals of the Palouse through the active and healthy lifestyle of touring by bicycle.